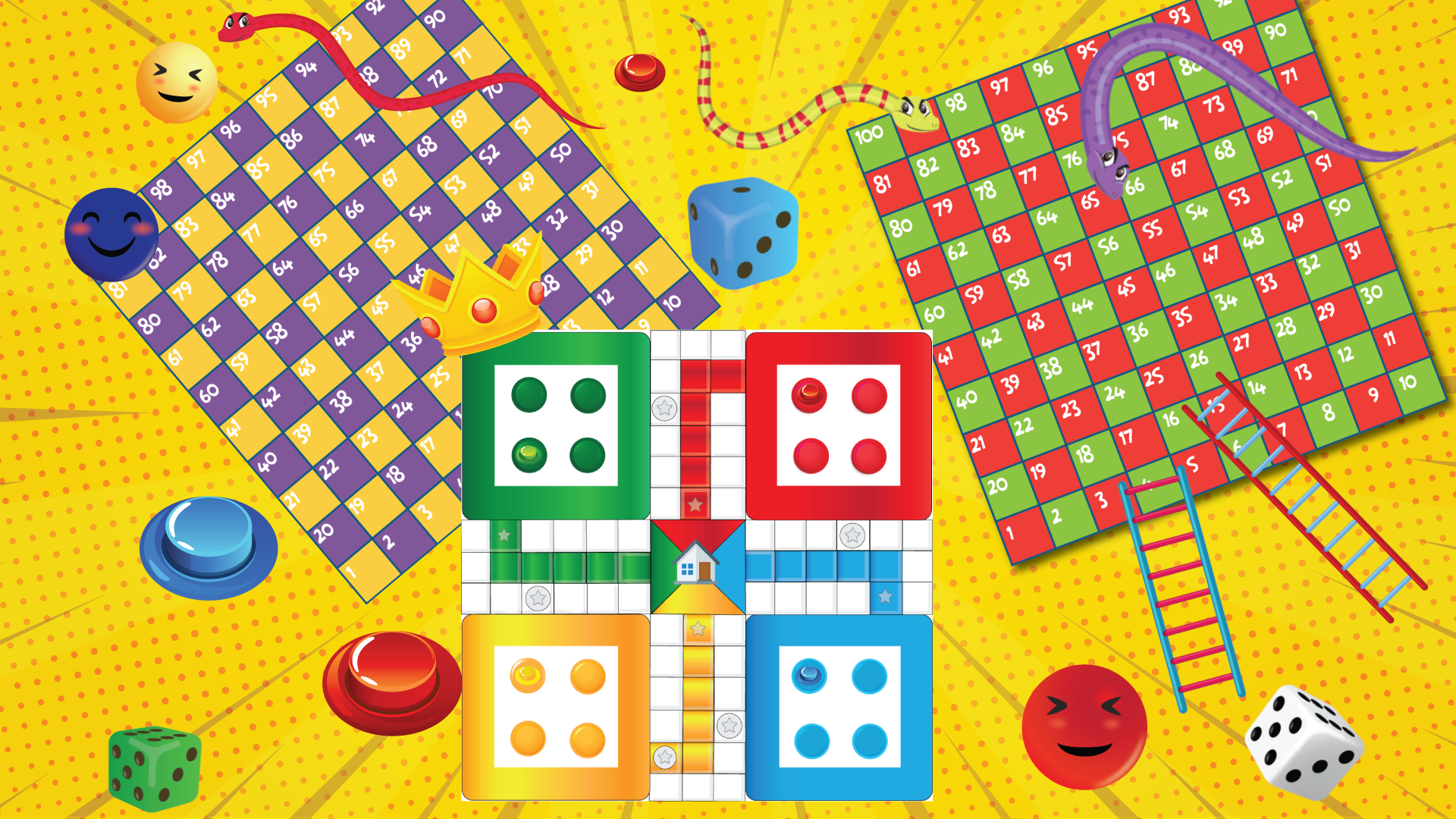 Why are Online Board Games Gaining Importance

Historically, board games emerged as indoor entertainment and were largely popularized in the modern age. Initially, it formed a kind of obsession and slowly became householders’ game. It was considered a better way to get away from boredom of doing household stuff. However, it was also called a family game as all the family members were joining in or rather getting involved at the time of play; however, it was the fun game for children during vacations.

The board games’ innovation turned out to be a good reason for social gatherings as well at home. As the time passed, these board games were replaced with video games for approximately about two decades. And soon these video games were also sidelined with the invention of mobile phones and the gaming zone in it. These quick games in mobile is now necessary in today’s messy life as it is not just a time killing exercise but also a way to an introspection too.

No wonder, the current generation believes these games to be a part of their lifestyle, as they connect with people from across the globe online for their games. Ludo, Snakes & Ladders, Carrom, Chess, etc. which were once upon a time an indoor games is now a tool to get associated with many. At times, even the stranger also gets attracted to play the game with an unknown and soon becomes an ally. This in turn is nothing but a social connect. Online board game is a platform to make friends. Thus, today’s world is named Golden Age of internet-driven sociable board games.

Despite the board games being called a part time but it is also a medium to get connected with your family and relatives. It is just not a reason for a get together but also to create a live atmosphere within the family. The movement spent while playing the games can never be forgotten and also create a lifetime memory to cherish as well. These online board games are a platform for an interpersonal connection too.

Board Games are a path to unwind your stress

Stress is predictable in today’s life. These popular board games are a kind of stress buster to unload it with ease. Some of the quick and easy board games like Ludo, Snakes & Ladders and many more can divert the mind from the stress for some time and get refreshed for other work.

These online board games may have many reasons to be played, as its benefits do differ from person to person. But all the generation claim to be an entertainment form that brought back nostalgia to many and a cause to remain happy.